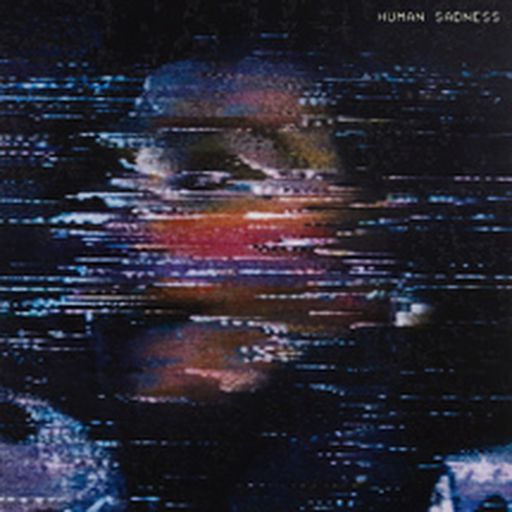 If majority opinion mattered roe would be safe from the courts, but that’s not how that works. Majority opinion isn’t really how politics at large work. This whole market place of ideas junk has been naive and dated for a while now. It may be time to move on with something more practical.

bettaboy123's comment on Jeff Bezos is not a poster,

BSmooth439's comment on With its Pixel Watch and tablet, Google is getting serious about its own ecosystem ,

I think it’s totally fair to say twitter has had an effect, especially given how much journalists are addicted to it, I just don’t think a world without twitter would look dramatically different. We may have to agree to disagree there though.

They’ve been selling Pixels for six years now and Google knows as well as anyone that you can’t sell a phone on its own, it needs an ecosystem. So that’s what they’ll give it, and they’ll keep making watches, tablets, and whatever else.

Ultimately it’s a trick of the light to show shareholders they’re diversifying, and probably a means of keeping some senior engineers happy.

commented on With its Pixel Watch and tablet, Google is getting serious about its own ecosystem , May 13, 2022, 12:50pm EDT

Personal responsibility in this sort of context is a myth like the carbon footprint. Institutions and the systems they exist within always have a greater impact than the individuals that exist within and without them. Yelling at grandpa for eating up fake news is like getting mad at someone for not properly recycling. These problems can’t be solved on an individual basis.

You give twitter too much credit. Journalistic ethics and practices had been waning from their temporary high of post war integrity (and I use that loosely) since the rise of cable news at a minimum, and it only got significantly worse after 9/11.

The media that sold the US Iraq is a pre twitter media. The media that played defense for Wall Street during the financial crash existed long before twitter was a platform with any meaningful relevancy.

This trajectory has had a long road and we’d be somewhere very similar without twitter. Not that twitter doesn’t make things worse, but it’s just one more bit of blight on the actively rotting husk that is journalism.

I mean I don’t really have any skin in the game here as someone largely in the apple ecosystem but I mean haven’t they? This is year six of their Pixel phone line. Their 7th flagship has already been confirmed. I get the hesitancy, it’s earned, but I think it’s fair to say Google is serious about hardware even if it isn’t what brings in the big bucks.

Okay it kinda looks like a home hub from the front and I don’t love the aspect ratio but I’m excited that google is getting back into tablet hardware. I find this space to be generally exciting and it feels like they’ve been a missing player in the lineup! Hopefully this is the first in a consistent line of tablets to come.

I think there’s potentially a market for these, after all there’s plenty of people who don’t have any need for macOS or Windows in their private lives and nice computers are just nice to have, but part of the issue is I think is that the folks who want a premium device but don’t need a PC/ Mac are putting that money into large flagship phones (getting the latest iPhone Pro Max, Galaxy S Ultra, etc.) at a steadier clip, or into premium tablets —mobile focused alternatives that are probably more attractive. That’s my 2¢ anyway.

Google has kept making Pixels for 6 years now despite not having any huge commercial success. While I don’t trust them with niche services at this point (rip inbox) I think it’s safe to say they’ll probably keep trying to carve out a space for themselves in hardware for a while. That said this does feel 5-6 years too late.

I kinda doubt any cable native new network streaming subscription could really take off. These audiences all skew older, you’re not likely to find many cable cutters, and I’d imagine a healthy chunk of any cable news consumption is background noise. Kind of a recipe for apathy for a service like this. Especially as it has to compete with many more complete services that people actually want to juggle into their budgets.

RikF's comment on Matt Reeves’ Batman is getting a sequel,

You can always switch your phone and smart watch without switching everything else. I’d argue Google doesn’t really have anything comparable to the iPad and Mac right now anyway.

Knappsterbot's comment on Yup, it’s going to be called the Pixel Watch,

No one needs anything from a phone. They are more luxury than anything else. Everything you need can be done with your laptop. /s

Filmgeek47's comment on Yup, it’s going to be called the Pixel Watch,

scoobiesnacks's comment on Yup, it’s going to be called the Pixel Watch,

omo's comment on Sony’s next flagship headphones appear to have a sleek new design,