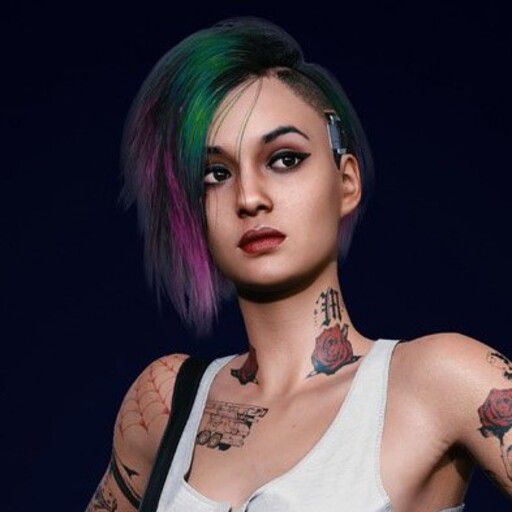 People seem to remember PS4 remaster better than it actually is. I played the remaster recently and even though its visuals don’t detract from the incredible game, they do show its age. This remake brings it on par with the best of the modern games and when TLOU gets the inevitable boost from the HBO TV show, those new people will be able to experience this game in the best presentation possible.

I’m a massive fan of TLOU 1 & 2, and many Sony first party games, so I had high expectations for this remake but it managed to even exceed them. I like the combat of TLOU 2 better, so I was hoping for an overhaul for the remake. If the combat was overhauled or if I didn’t know its coming out on PC, i would’ve bought it in a heartbeat.

It looks way more amazing that I expected it to. I was hoping for a 50$ release, but now I’ll only buy it when it releases on PC eventually.