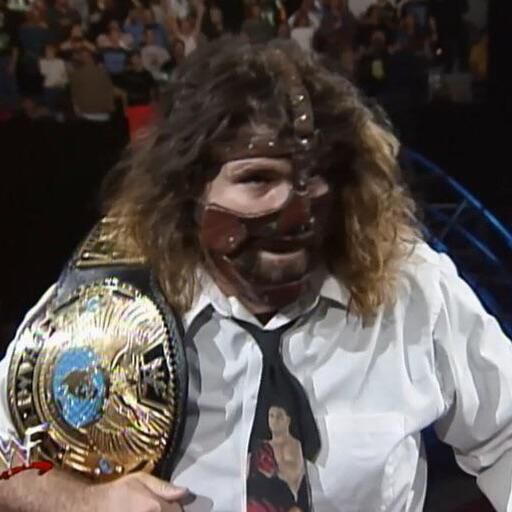 I used to work for a company that offered an app-building platform, kind of like what Squarespace is for websites but for mobile apps. While somewhat rare, we used to get people who wanted to publish their apps on the Amazon app store to try and circumvent some of Google’s app store policies. Most of those apps were for dispensaries which at that time (not sure if it’s still the case) Google banned content related to weed and other related materials. We didn’t offer it, but it was a request that popped up ever so often. So I could see some of the more fringe developers using Amazon’s app store instead of the Play store, though that is a small group of people.

Joseph Santos's comment on Jack Dorsey’s Square is changing its name to Block,

Dick Nixon's comment on The Tolkien estate has smote JRR Token — but the NFTs persist,

Sure some would use it, but based on the scooter usage I’ve seen downtown where I live over the past couple of years, there’d still be a whole bunch of scooters parked everywhere. Less of them maybe, but still enough to be a big pain. People are lazy, even if they have a dedicated spot to park the scooters/bikes.

If the San Diego Comic-Con has taught me anything, people will pay A LOT. There were statues and comic books for sale that were $1000+, so I could see someone easily paying more than $1000 for one of those lightsabers if they were motivated enough.

Never been a fan of Kias, but this looks really cool. Love the color they chose for the car too!

Yeah. Now it’s Viejas Arena which seemed like a bit of a gamble… Ok I’ll see myself out haha

Here in San Diego we have Petco Park, but that rolls off the tongue a lot better thanks to the alliteration in its name.

His brain comes loose and falls out once he walks off camera. That’s only visible in the director’s cut of the video though…

commented on Merry Cringemas, here is a bad trailer for a worse movie about Nintendo, Nov 5, 2021, 4:36pm EDT