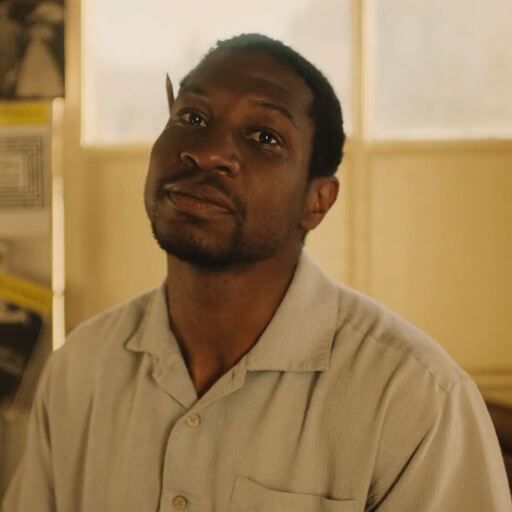 I think with the right kind of marketing, rowing machines can get some of the love they deserve. It’s a much better full body workout that running or cycling, so would be ideal for home exercise.

I mainly follow tattoo and traditional artists on Instagram, a large portion of which have been very vocal about the push towards reels by the algorithm since people began speaking out in the last few months.

Mostly this is in the form of meme’s and purposefully shitty reels where they mock the "everything is content" approach required to reach your audience, but a few have posted screenshots of user engagement metrics this year compared to last year. While anectodical, they show a consistent drop in accounts reached between these periods, with fall off as much as 90% for photos and videos. However, after posting a series of consistent reels, that figure climbs up toward the previous benchmark.

It’s hard to argue against the push of reels when they make up every suggested post in your feed.

commented on Instagram is walking back its changes for now — Adam Mosseri explains why, Jul 29, 2022, 3:56am EDT