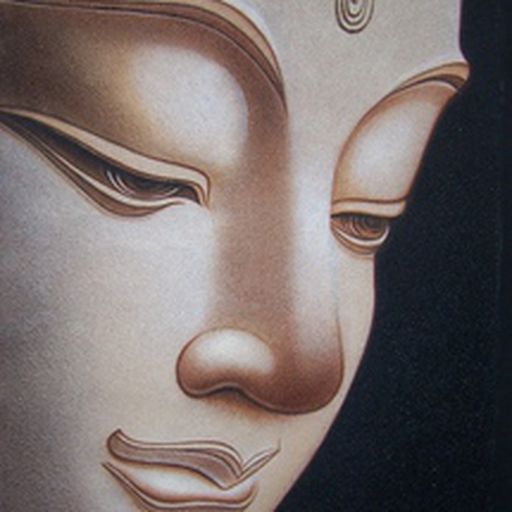 Live in Brooklyn, NY - ride a bike, have a beagle, love my wife and am a closet-geek.

This would be really awesome if you could buy one.

At the DNA level, there isn’t much of a difference between an Ape and a Human.

Right, and because seatbelts and airbags don’t save every life in a car crash, they’re pointless as well? Don’t react, it’s an analogy not an equivocation.

The point is, it’s still in better shape than the Play store, and allowing 3rd party stores would not make this problem go away, it would simply compound it.

Having said that, I think Apple should allow them, but they should meet or beat the existing standard, as flawed as it is.

That adapter was originally provided. It’s the one I use to charge at home and it was included in the mobile kit in 2018.

commented on Tesla will no longer include mobile connectors with every car, Apr 18, 2022, 8:20am EDT

Agreed and good post – you will of course have seen many Tesla fans on some well known forums completely denying any build-quality issues whatsoever (especially those obsessed with TSLA), which really diminishes the motivation of Tesla to do anything about it when they have a fan base that will quite literally each shit if it drives the share price up half a tick.

commented on Tesla will no longer include mobile connectors with every car, Apr 17, 2022, 1:02pm EDT

If you want to get an insight as to just how blinkered some in the Tesla community have become, take a look at the hordes of people defending this move, even trying to make out it’s some sort of environmental goodwill gesture by Tesla. It’s nothing more than a cost-saving measure intended to get Tesla owners to fork out for a $500 garage conversion for a dedicated Tesla only charger, locking them into the company.

When I bought my Model 3 Performance in mid-2018, the community was plucky, supportive of newbies and full of optimism about the adoption of EVs. At the time, Tesla was closer to bankruptcy than a trillion dollar company. Now the community it full of fanatics who literally think the company can do no wrong. Delayed products? That’s fine. an FSD Beta (yes I have it) that you wouldn’t trust to drive a corpse? It’s just a beta… you don’t understand. A megalomaniac who wants to buy Twitter so he can control anything and everything that’s said about him? Oh no… "he’s literally protecting free speech".

I like my car very much, and I admire the company’s success when it really had no right to survive, not to mention dragging legacy auto out of its Dino-juice past, but I feel weirdly dirty being associated with people who not only can’t think objectively anymore, but are such assholes about it too.

commented on Tesla will no longer include mobile connectors with every car, Apr 17, 2022, 12:59pm EDT

Why does anyone even need to call it a flop at this point? If people didn’t make stupid assertions in the first place, other people wouldn’t have to make equally stupid rebukes.

As things stand, Valve is still selling every unit they can make. I pre-ordered within the first few mins, although it took nearly an hour to process because their servers were hammered, and I don’t have mine yet and it’s still saying Q2.

Mass Market is a pretty loose definition, but it’s probably fair to say it’s not currently a mass market device compared to other consoles. However, not having mass market sales doesn’t make it a flop unless they are producing mass market numbers of units. That was never their intention or capability, and they’re selling every unit they make. It’s a bit like saying the Tesla Model 3 was a mass market flop in 2018 (and many people did) or saying it about any other product made in small volumes. It’s completely moot.