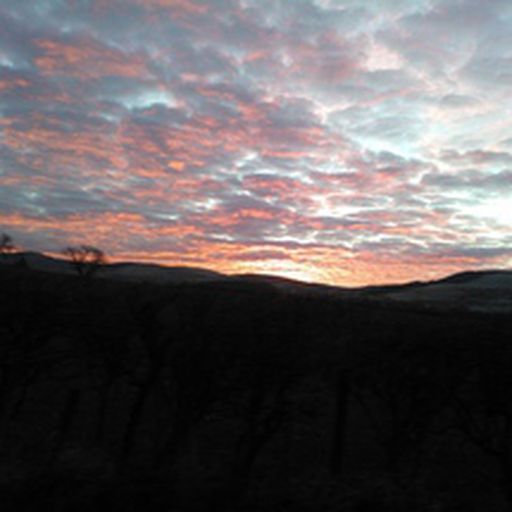 One of God's own prototypes. A high-powered mutant of some kind never even considered for mass production. Too weird to live, and too rare to die.

I keep hearing the argument that Microsoft is losing money on Game Pass, but I just dont buy it. They have 25 million subscribers. Those people are trying and playing more games. Sales of many games go up after going on GP because people still want to own them. No GP games include DLC, so more people trying games are likely driving more DLC sales. Same again with micro transactions within those games.

So on GP subscriptions alone, I agree Microsoft is probably not making money. But if GP is driving higher revenue per user across the board, then the additional revenue probably makes the whole thing very lucrative!

Tobimacoss's comment on Microsoft reportedly lays off team focused on winning back consumers,

For me, podcasts are great for commuting or driving when I

commented on The first official PlayStation-friendly iPhone controller is a Backbone One, Jul 29, 2022, 5:19am EDT

Finite_Wisdom's comment on New emoji for iOS and Android include a high five and shaking face,