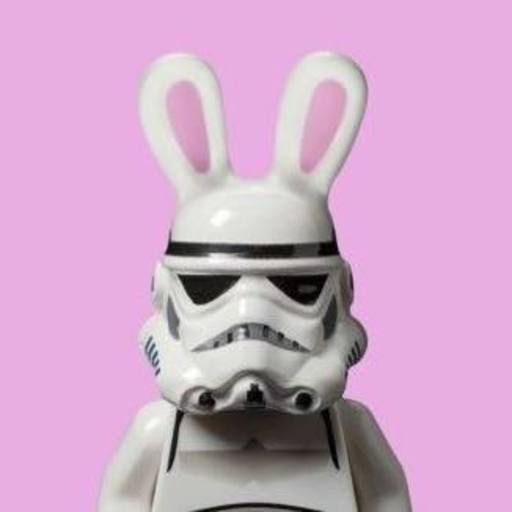 Because they have an email, which gives them a bit of ammunition to make hay about something, blow it out of proportion, and post articles, generate revenue, etc…

It’s actually in New York. Sony Interactive Entertainment (aka PlayStation) is headquartered in San Mateo, CA, but North American corporate HQ is in NYC. Even if the company is headquartered in NY, or CA, it still has offices in states that may have a different political leaning (e.g. Insomniac has a second studio in North Carolina, and Bluepoint—now owned by SIE—is in Texas, as well as SIE itself having an office in Wisconsin).