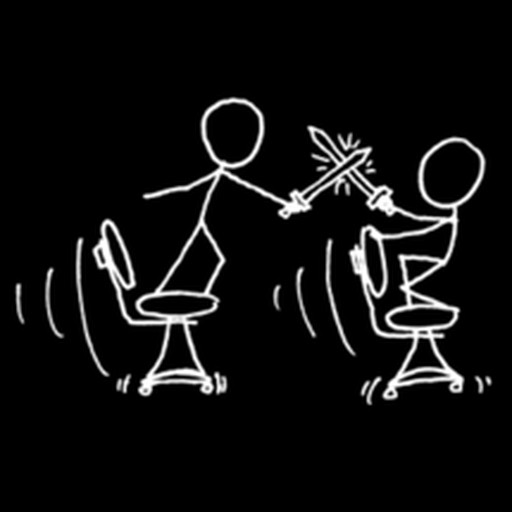 This "people" is going to cancel subscriptions and only re-subscribe to certain services for limited periods of time.

zedx79's comment on Disney Plus’ ad-supported plan will launch in December,

Ads are a big NO from me, so I’m going to weigh their content library against the ad-free price.

I’m likely going to cancel. The Witcher will be hitting Netflix again about that time, so I’ll probably re-subscribe there for a few months.

lilkwarrior's comment on Disney Plus and Hulu are getting steep price hikes,

Live TV is garbage anyway. Who needs it?

Fundamentally, I don’t really see the distinction between this and any other kind of exclusivity agreement between a game publisher and a platform holder. How is this different from movie theaters paying for an exclusive window where movies are only in theaters and not available via streaming or on physical media. Or retailers and studios wanting a window where movies are not part of streaming subscriptions and only available as purchases.

Sony wants there to be a period of time where certain games are sold a la carte, presumably because enough people own both Xbox and Playstations that Sony makes more money with the games only available that way, and the publishers might make more money with the game on Game Pass, so Sony makes up the difference by taking some of the money from game sales and paying that to the publisher.

Is this anti-consumer? Absolutely, but is it more anti-consumer than other exclusivity agreements? Only to the extent that Sony isn’t offering the games as part of a subscription service themselves.

In any case, Microsoft is perfectly free to offer more incentive to publishers to release their games on Game Pass. They have to out-bid Sony, who has an interest in games not being included in Game Pass. It’s a win for publishers, which might mean more and better games.

I really like the idea of this game, and I hope they can pull it off and release something they can be proud of without compromising their vision for the sake of schedule.

I imagine gameplay relies mostly on stealth traversal and puzzle solving, possibly with ambush mechanics to take down isolated enemies or prey.

Story and character are going to be the main selling points beyond (and possibly overshadowing) the gameplay. Graphics and animation play in to that, but if they get the characters right, it doesn’t need to dazzle the eye. Still, I’m definitely going with PS5 over Switch on this (assuming gameplay looks good). I’m not sold on the voice over used in the trailer. I know they can’t get Andy Serkis, but to me it sounded like something from Harry Potter.

Raindrop used to have a bookmarklet I could use to add the current page as a bookmark. They don’t anymore, and I haven’t found another way to easily add bookmarks while browsing.