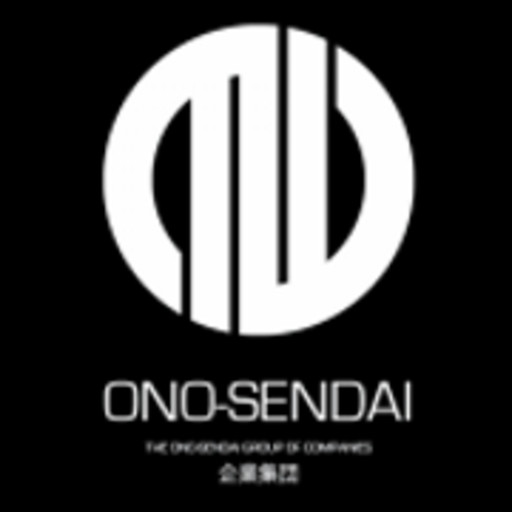 Solrax's comment on TuSimple reportedly tried to pass off a self-driving truck crash as ‘human error’,

The key sentence in the article is this one:

Unlike most rockets, the Long March 5B thrusts its first stage into orbit when delivering its payload.

Most non reusable first stages don’t reach an orbit. They go up, burn all their fuel and fall back down. You can easily calculate where it will fall down and it will happen immediately. If we assume that its engines burn for 15 min until the second stage is separated it then goes up a little more until its momentum is used up and falls back down. Maybe an hour after launch it will have splashed down in a known area.

If it reaches a somewhat stable orbit it will stay there for some time until the atmosphere slows it down enough to deorbit. As mentioned in the article it took this first stage about a week to deorbit. Let’s assume it reached an altitude of 200 km. That means it will take 90 min for one orbit around the earth, so nobody can really calculate where it will come down.

The second stages that do reach an orbit on the other hand usually have restartable engines and you only have to add a little bit of extra fuel to allow them a controlled deorbit after they delivered the payload.

commented on China’s uncontrolled rocket crashes down over the Indian Ocean, Jul 31, 2022, 8:29am EDT

That’s funny, I have the opposite problem. I have never used the Continue Watching section. Instead I go to the account settings and then My List (or whatever it is called, I haven’t set the language to English). There it shows me a list of episodes after selecting a show, but instead of preselecting the next episode to watch, it selects the last one I have already watched and I have to scroll through the episode list to start the next one.

If you are in the EU, companies that sell electronics are required by law to collect old devices for recycling as far as I know.

commented on Today I learned Amazon will recycle small electronics for free, Jul 17, 2022, 4:11am EDT