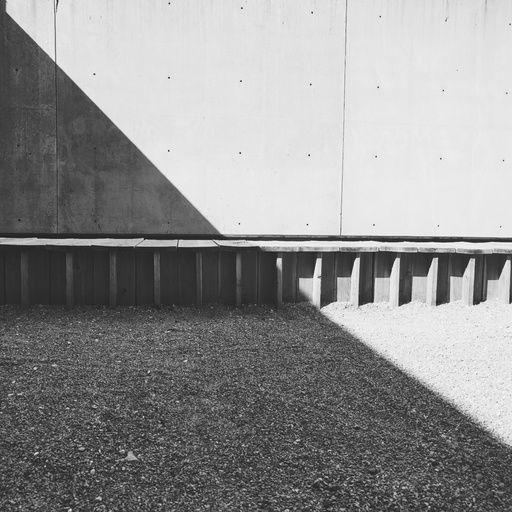 We can’t say without research, but I’m willing to bet that it’s not only as high as a "righteous" victory, or victory from players who didn’t cheat, but it might even be higher. It’s troll behavior at it’s core. It’s like a troll making it as the top comment with a bunch of angry replies; that’s the exact goal, so them winning the entire match is huge for them.

AgloeDreams's comment on Microsoft Surface Laptop Studio review: back to the drawing board,

J_DB's comment on Microsoft Surface Laptop Studio review: back to the drawing board,

Yeah, that’s a no from me dawg.

I mean, they addressed your exact concern by saying that while yes there’s an extra device, it does 2 things: brings additional functionality for each device in different use-cases, and the two of them combined also gives an additional monitor support. That is to say, we don’t live in a world where you always use both devices together, or where you’re only ever in a single scenario. If you give most people both an iPad and a MB, they will find multiple uses for both devices, both alone and together. I think in a few years MS will start closing the gap on iOS and MacOS functionality and ease of use, but they took so long to address the legacy parts of Windows, that this is really the first version of Windows that really acknowledges the issues and tries to really fix them.

indignantgoat's comment on Microsoft Surface Pro 8 review: the best of both worlds,

I hope the executive that left was responsible for the entire India GPay app craziness. Google Pay is so far behind where Wallet is, and it’s a regression from the old Google Pay. They prioritized deals and user tracking over flight data, digital wallet features, and other payment and pass options that should’ve been the priority. It’s a complete shitshow in the US, and I can’t fathom the reasoning behind needing to merge such different markets into one app.

Does The Verge have a soundbar buying guide in the works? There’s been a lot of innovation in the space in the past few years, and it’d be really helpful. Although there’s probably youtubers or audio sites that might have readily available guides, it’d be nice to see one here as well.

Man, with the chip shortage still going strong, imagine foundries having to make a bunch of this and the Facebook video thing.

erikdonkey's comment on Rivian’s R1T electric pickup truck took me to the top of the mountain,

American companies are very smart at math and marketing. Americans are not great at math or reading the fine print.

This is a good public service to have for the next time someone tells me their phone was free.

This is definitely them trying to save face for the first device, because that’s the biggest thing that’s given everyone pause with the second one: how bad they’ve been with updates so far.

commented on Microsoft says the original Surface Duo will get Android 11 before the end of the year, Sep 23, 2021, 2:27pm EDT

This was confirmed in an earlier leak and FCC filling.

commented on Microsoft’s new Surface Duo 2 has all the features that were missing the first time around, Sep 22, 2021, 11:43am EDT

hittrj15's comment on Jabra Elite 3 review: nailing the essentials for $80,

4ndrew's comment on Jabra Elite 3 review: nailing the essentials for $80,

To be fair, I’m the liar in this scenario.

Looks really good. I hope you have the review for the Elite 7 Pro before launch

. I’ve waited this long for true wireless buds, and those look really good (I was already set on a Jabra before the original announcement.

willzyx's comment on The Lucid Air is the first electric car with a 520-mile EPA-rated range,