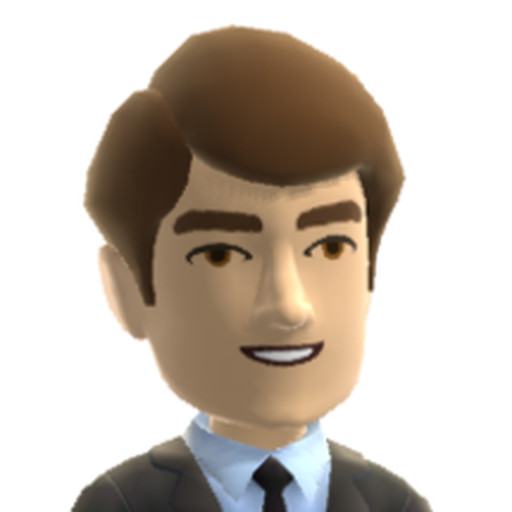 I’m not familiar with Bartender or with Macs in general, but there are Windows apps out there that provide additional functionality to certain elements of the UI (Stardock makes a ton of such apps) that can probably break if the OS is updated to this extent.

At which point, you simply have to wait for that app developer to account for those OS changes and live with the issues in the meantime. I’m guessing the Davinci Resolve issue is down to the app using the native app bar calls, but there just being too many menus to be accommodated in the space when a notch is present.

brianericford's comment on Apple seems to have forgotten it built a notch in the MacBook Pro,

Generalizing much? Not all of us loud smug tech dudes are annoying

drbluedevil's comment on Apple seems to have forgotten it built a notch in the MacBook Pro,

Mlabonte21's comment on Apple seems to have forgotten it built a notch in the MacBook Pro,

Bernard Costa's comment on Apple seems to have forgotten it built a notch in the MacBook Pro,

SteamedHams's comment on Microsoft working on Windows 11 SE and low-cost Surface Laptop to take on Chromebooks,

fluidj's comment on MacBook Pro with M1 Pro and M1 Max impressions: giving the people what they want,

grahaman27's comment on MacBook Pro with M1 Pro and M1 Max impressions: giving the people what they want,

zedx79's comment on MacBook Pro with M1 Pro and M1 Max impressions: giving the people what they want,

I didn’t know we operate in a society where…

Have you been living under a rock for the past 5 years?

Is this a problem with every re-release of an old videogame or just those with significant improvements to the original’s graphics, game mechanics, etc?

I’m sure there’s very strict legalese behind the problem, but you’d think that if the game’s storyline, cast and settings are the same as the original, the developers would have some right to include the original soundtrack in whatever quality it was provided back then.

I’m no developer, but from the sidelines I’ve always seen the .NET crowd as a very Microsoft-focused community, who would probably be very heavily invested in tools such as the full-fat Visual Studio, and almost surely running Windows exclusively. How many people are really impacted by this decision? I sincerely doubt Microsoft would make a decision like this one without crunching the numbers first.

commented on Microsoft angers the .NET open source community with a controversial decision, Oct 23, 2021, 3:23am EDT

By the end of the day we should find out if we can simply install any APK regardless of the appstore it originally came from. I’m guessing the subsystem for Windows 11 is perfectly capable of running anything a regular Android system can run.

In this context, "GPS" means Google Play Services. Basically a set of APIs available to Android developers that rely on some of Google’s services for their apps.

What you need is another TV just as large, configured to literally mirror what’s on the original TV, set brightness to the max and just point it at the wall.