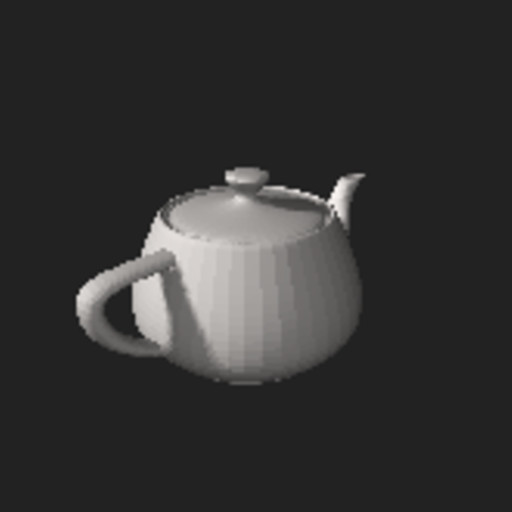 How would giving hundreds of millions of people a pool of strategies to pick from be beneficial to the sanity of the site? If you had moderation options appealing to every single nazi out there, that would be giving them the pass every single time if they could choose to not get hit so hard in the face by real life. The lowest bar you set would be the de facto norm and it would be just stupid if normal people chose to put themselves in worse constraints. There is a reason bigots don’t like moderation. And the decentralization frenzy — how is that beneficial exactly? I imagine just one way decentralizing power of Twitter would be of any good and that is giving people in other parts of the world power to apply some ethical norms because not everything on twitter is in English and that’s where all the fancy algorithms are failing. But even then would that be centralized and had to be approved by twitter.