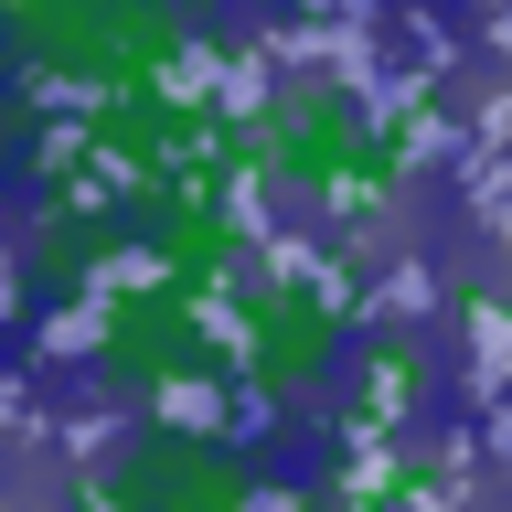 It’s probably due to most controllers having an analogue stick as well, and expecting that sort of input to be taken care of by the analogue stick. Given that a lot of games bind other things to the D-pad these days (like inventory) I can certainly see there’s an argument for the D-pad to be more discrete if an analogue stick is available.

That said, there’s quite a lot of games where I do prefer the 8-way pad of my 8BitDo M30 (basically a Genesis controller).

The problem is that an NFT is a receipt, and as any art collector would tell you, the receipt isn’t the valuable part.

There may be uses for NFTs which are practical and useful; the technology is interesting and distributed consensus has some neat practical applications. Speculative asset bubbles isn’t one of those applications.

Innovalol's comment on 8BitDo’s new Bluetooth controller is for gamers with limited mobility,

While price is certainly a factor, I’d say that rumble probably is not a feature you want on a controller designed to lay on a flat surface, lest it vibrate itself away from the player. Not ideal if the entire reason it’s being used is due to limited mobility.

Not necessarily. Elon wants to see cultural change at Twitter, and getting the current board of Twitter barred from running companies due to misleading investors in SEC filings would likely do that. It might even work out cheaper than buying Twitter.

commented on Elon Musk threatens to scrap Twitter deal over ‘breach’ of agreement, Jun 7, 2022, 7:39am EDT

I’m not sure I’d agree, because that ascribes Elon’s motive as profit – which he’s said isn’t his motive. Further, harming Twitter doesn’t make him money; it’ll cost him money. Lawyers fees, as well as damaging the reputation of an asset he wants to own.

Elon’s stated motive for buying Twitter is to change its culture. Getting the current board imprisoned / barred from running companies for misleading investors in SEC filings would also accomplish this.

commented on Elon Musk threatens to scrap Twitter deal over ‘breach’ of agreement, Jun 7, 2022, 7:36am EDT

It’s not a negotiation; he signed and sealed the deal, as far as anyone is aware, and has agreed to take Twitters public statements at face value by waiving his right to due diligence. He’s trying to get out of it by saying that Twitter has lied in it’s public filings to investors, which is… well, a really big escalation. Hypothetically, if it went to court and the court sided with Elon, that would put Twitters board on the bad end of criminal charges of misleading investors.

Now, I don’t think a court would side with Elon; he’d have to demonstrate that Twitter had misled investors, not just allege it. But it would cost a lot of money for Twitter to defend itself.

At some point, this stops looking like "Elon gets cold feet, withdraws" and more like "Elon making an attempt to materially harm Twitter" – even if it’s just through making them spend money/time defending themselves from a lawsuit. Where it goes from there is another matter entirely.