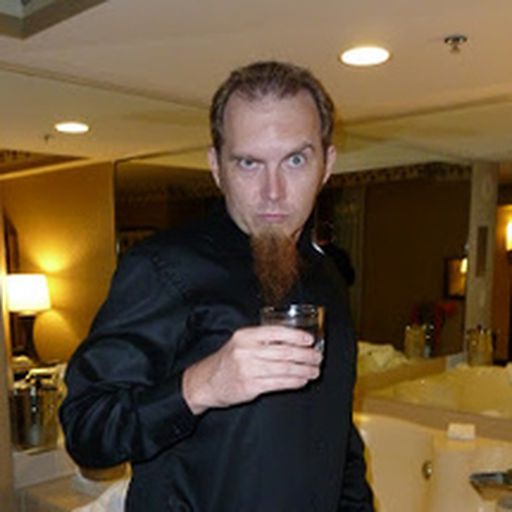 I would believe the airlines and FAA’s claims more if they didn’t make me turn things off for no reason for years for no god damned reason!!!

They are not doing that. Just keeping him while the deal happens, which is kind of their only option.

Better regulated capitalism. That is the option. We have simply given up on stopping monopolies and on giving workers any power. The German model for board members would fix a large number of problems.

Kardiogramm's comment on Microsoft to acquire Activision Blizzard for $68.7 billion,

omo's comment on Microsoft to acquire Activision Blizzard for $68.7 billion,

websnap's comment on VW sets a date for the reveal of its production-ready electric Microbus,

Sorry but I don’t think that is an honest take on how policy comes about. If a company lies over and over again, and manages to give fake data on how a technology works, then lobbies using that data that it faked via engineers and scientists….how are the politicians not supposed to pick what is considered the best tech to insentivize?

The truth is diesel was pushed by companies that could make diesel motors better than competing companies so they could corner a market. They used it via lies and faked data to dupe politicians into making bad policy which then compounded the damage of the lies.

commented on VW sets a date for the reveal of its production-ready electric Microbus, Jan 8, 2022, 1:22pm EST

websnap's comment on VW sets a date for the reveal of its production-ready electric Microbus,

JFitzgerald's comment on VW sets a date for the reveal of its production-ready electric Microbus,

Birdcalling's comment on VW sets a date for the reveal of its production-ready electric Microbus,

Was hoping for wireless. Even with just one plug it ruins it, just limits movement too much. Oh well.

Analog Spirit 2.0's comment on Nvidia still has no idea how to pronounce the name of its best gaming GPU,

Coolness. The only reason is coolness.

Why? You won’t be able to tell the difference unless your face is pushed against the screen.

They don’t cancel each other out so both makes more sense than one or the other.

Recalls happen so it is not a huge hit against Tesla, but it is still a black eye.

I am more looking at how much stock Musk sold before this came out. That is pretty damn wrong if you ask me.