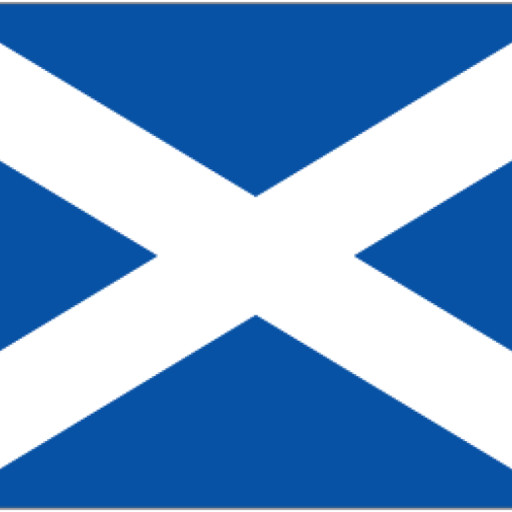 And gaming is an area that Apple has consistently struggled with

You’re thinking of the console/PC/AAA game market, which is not an area Apple has ever truly put any weight behind.

As we discovered from the Epic trial disclosures, through IAP, Apple brings in more revenue from gaming than Microsoft, Sony, Nintendo, and Activision Blizzard combined.

Apple is the king of gaming revenue; the big industry players can only dream of making money from gaming to the extent Apple does.

If anyone knows how to monetise VR/AR gaming on a portable device, it’s Apple. This thing will likely be a wearable IAP money printing machine for them.

I’ve been using it for a week and at no point have I needed to create an account as this article suggests.

techee44's comment on Car companies haven’t figured out if they’ll let Apple CarPlay take over all the screens,

To be sure, Apple itself wasn’t ready to reveal which car companies are on board

They literally said the words "Automakers from around the world are excited to bring this new vision of CarPlay to customers", then put up a slide detailing the 14 specific car companies they were referring to.

commented on Car companies haven’t figured out if they’ll let Apple CarPlay take over all the screens, Jun 8, 2022, 5:01am EDT

Apple’s also quoting "18 hours" of battery life, but that number is for video playback with all the radios off. I’d assume the M2 gets the same stellar all-day battery life as the M1 Air, but 18 hours is definitely not realistic.

That’s quite unlike Apple. For all their faults, the one thing they generally don’t fudge is their battery life estimates, which are almost always vindicated when reviewers get their hands on the hardware.

I hope this doesn’t mark a change towards Apple quoting fantasy battery life stats. That’ll put them in the same league as those android phone manufacturers who show off the camera by using photos not shot on the device they’re advertising…