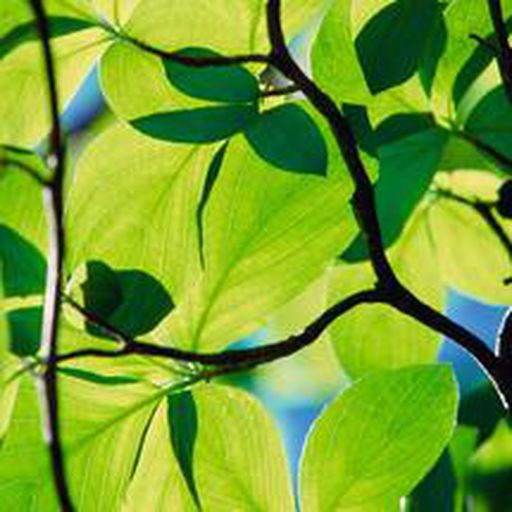 This is true but it would be true with any streaming service’s lossless. Airpods simply don’t support lossless bluetooth codecs. But other headphone do support lossless and of course real stereos do as well. Hence I only turned on lossless when streaming music with my Apple TV as its hooked up to a nice sound system with an amp with a good DAC. If I am streaming to my Airpods Pros or to a bluetooth speaker its really just a waste of bandwidth *atmos mizes sound great here too)

Frankly lossless is a niche item as most poeple don;t have the equipment to really hear the difference. But I guess it cost Apple and Amazon nothing to turn on as they already had the masters so why not throw it in as a perk and put the screws to the competition in the process? Like Atmos, it’s there is you want it, no extra charge.

Now Tidal really has nothing left to differentiate themselves except some "super high res lossless" thing that will appeal to .1% of people out there with the playback equipment to even hear it. The higher payments to artists seems like an empty gesture… like a restaurant adding 10% onto the bill telling you it goes to pay their servers a living wage, In the end it comes out of our pockets, not Tidal’s so excuse me if I question their altruism.

The genius of Atmos (unlike failed audio formats of the past.. DVD audio, SA CDs, 5.1 mixes, etc) is that it works with equipment everyone already has (any headphones). The fact that it’s no extra charge means there is no barrier to entry either.

If it fails it will simply be because users actively hate it and switch it off. But never underestimate the power of a default setting to establish new standards.

Not a gimmick at all but not earth shattering either. It really depends on the engineer who does the Atmos mix. Many of them are very subtle and increase the sense of space in the music. Some are astounding (St Vincent’s newest album is a good example) and Lady Gaga’s Chromatica. A few sound worse too (some wall of sound rock and metal ends up losing its punch).

But none of that changes the fact that Apple and Amazon are offering it for free to their 10/month subscribers and Tidal is trying to make it into an excuse to give them 20 dollars a month. And Apple give you lossless for free too so Tidal really has nothing left to get you to give them double the money each month.

Streaming was supposed to be the grand answer to the capricious cable calendar, promising a world where any movie could be watched whenever you want. But Harry Potter is the perfect storm of battling brands where the simplest solution is simply to just give up entirely.

Streaming services have never promised to be such a panacea. How could any service offer everything you could possibly ever want at a reasonable rate people would be willing to pay each month? Streaming services all make a choice about where they will focus (Netflix focuses on TV and original content but has shit for movies, Disney plus is all about the kids and Pixar and Marvel and Star Wars and has not much beyond that, Hulu is all about the network TV, HBO Max has a balance of original content and some current and some classic movies).

No service has everything. That’s what purchases and rentals are for. And kids watch Harry Potter over and over so much that you’ll likely spend less just purchasing the 8 movie set outright. It routinely goes on sale for 30 or 40 dollars so thats just 4-5 bucks a movie.

It’s pretty uncommon to see any streaming content in 4K HDR even when it is available that way for purchase. Of my approx. 300 digital copies on iTunes, about 50% of them have been upgraded to 4K HDR for free (including the Harry Potter series). Yet when I see those same titles streaming on Netflix, Hulu, HBO, Prime, etc they are all still in HD. There are some exceptions (Disney+ and HBO Max exclusives that are also in theaters like Dune, etc) but I suspect that’s a differentiator studios want to keep around to encourage people to buy.

I have the Harry Potter set digitally because the original blu rays came with digital copies. I now have 4K Dolby Vision digital copies because iTunes automatically upgrades content for free when newer 4K HDR versions come out. When people ask why one might buy digital instead of physical I bring up that perk (plus they are often ca lot cheaper). Nobody comes and give you a new 4K blu ray when you buy a disc, But for whatever reason Apple gives free upgrades to most of their purchased movies.

I used to be a purist too when it came to any kind of motion interpolation. But when I got my nice big OLED I started seeing it way more than before and it was super distracting. I certainly hate it turned on full blast but in my experience using anti-judder settings with a really light touch makes panning an d fast moving images less jerky without ruining their cinematic quality. On my LG I keep it set to "Cinema Clear" which is the most mild setting and it really makes a difference.

commented on Disney Plus is upgrading Marvel movies to IMAX aspect ratio, Nov 9, 2021, 8:53am EST

Probably not as this is a marketing deal for Disney Plus. But I do love Apple’s habit of giving free upgrades to previously purchased films. I figured that about 40-45% of my library has been given a free upgrade to 4K HDR versions even though they started out as HD SDR.

commented on Disney Plus is upgrading Marvel movies to IMAX aspect ratio, Nov 8, 2021, 9:35am EST

If movies were only shown on 16:9 TV’s then there would be no conflict. But they are not. They are shown on a variety of screens with a variety of aspect ratios.

If people are so upset by black bar they can always just zoom in to "fill" the screen (which is really just chopping stuff off).

commented on Disney Plus is upgrading Marvel movies to IMAX aspect ratio, Nov 8, 2021, 9:31am EST