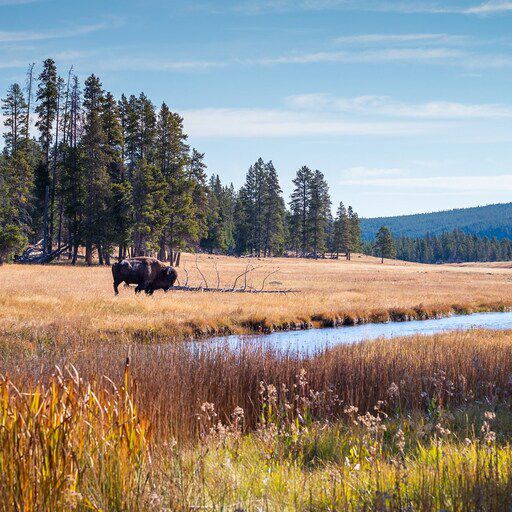 Do you really not understand OP’s point, or did you just want an excuse to use that picture?

Sounds fine, but is it going to say runs well on similar PC’s if there’s a bunch of people out there running it with potato graphics?

commented on The Xbox app now lets you know if games play well on your PC before you download them, Jun 16, 2022, 1:59pm EDT

For something a bit more lighthearted, check out Mythic Quest, which has been renewed for a third and fourth season.

I love Mythic Quest. I don’t know how Rob McElhenney can be so good at writing a show about terrible people with so much heart.

As for Ted Lasso, I love when showrunners set out from the start with a limited run, rather than just trying to squeeze as much money out of the concept as they can and having the quality slowly decline over the years.