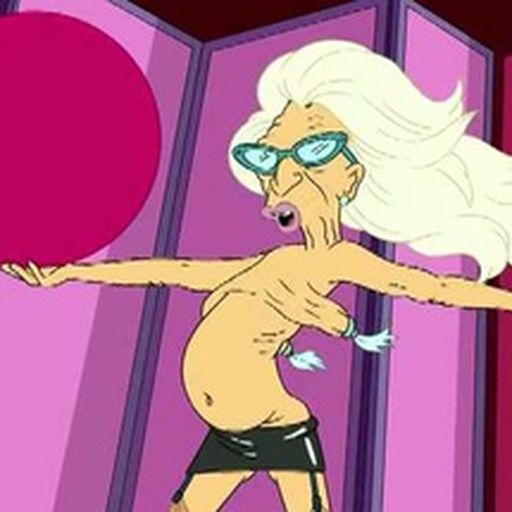 This happened to me. It was really frustrating.I had no idea that this is how the TV would operate if it couldn’t contact a Roku server. Stuck at the boot screen. I thought it was the TV itself so I did a factory reset and disabled the internet connection to get to use my other devices but wow, completely disabled TV with Roku service down. This makes it so my next TV won’t have Roku or Android loaded, just a 4k Smart TV thanks unless they fix this. There’s 0 reason for the TV to act this way. At least have it just act as if there’s no internet and let customers use the other devices connected.

I guess I like terrible movies. I watched and actually liked the movie a lot. I suppose the difference for me is that I didn’t see it at cinemas so I’m not out $10+ to have seen it, though I don’t think I’d have complained either way. I enjoyed Shang Chi a bit more because it’s a bit more quickly paced and the funny is more punchy, but that story allowed for that. Given all of the information we get by the end of this movie, to me, everything, all of the chemistry, all of the dialog made absolute sense throughout. I don’t think this is like (or could be like) any typical Marvel movie except maybe Guardians of the Galaxy and that formula had already been used. With Eternals, almost every question you might have is answered by the end of the movie. There’s little mystery left. With Avengers, a lot of the character stories are told either through standalone movies or tv series (that they’re doing now) so to me it’s a different kind of storytelling that works well for one but not the other. I’m sad that it didn’t do well. Maybe they should have just let it release through Disney+ or release it as a series.

In the recent past, I tried not to commit to any show for similar reasons as Lost but at least Lost officially "finished". I’ve gotten into, I mean invested 30+ hrs (1-3 seasons) of shows that were simply canceled and never got any sort of resolution whatsoever. It’s a real burn. It feels so disrespectful on the part of those in control of doing that. If you’re going to cancel, if you NEED to cancel because there’s not enough interest, etc., please, allow the makers and actors to do 1-3 more eps wrapping or prepping to try to sell to another studio.

That being said, now I just try to enjoy the journey with the thought that the makers of these series don’t "hope for a season 2" and end season 1 on some sort of cliffhanger or "unfinished".