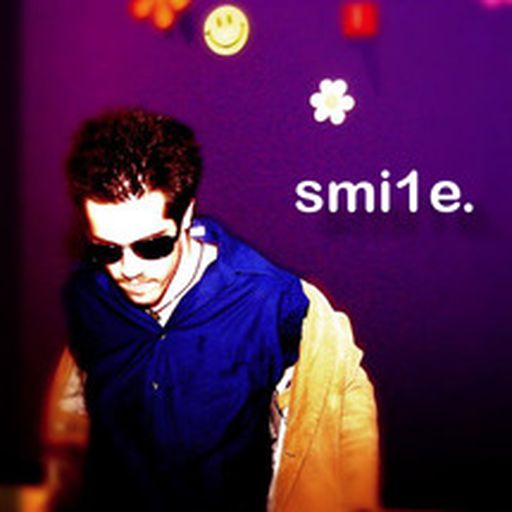 I just finished the the final book in the 5-book Foundation series (not counting the prequel book). I am concerned with them essentially tuning the algorithm and math into magic. If I recall, the Prime Radiant literally doesn’t come into play until… book 3 I believe? When it does, it’s a pretty huge deal (and a really interesting reveal), but in this show Selden literally tosses it around and shows it to someone he’s never met like it’s nothing. Oh and then that person gets to analyze the algorithm… also not something that happened.

All that said, I’m fine with them filling in the gaps between the different acts that span decades or centuries. But it was a bit jarring for them to add a new character, then have that character murder Seldon, which certainly doesn’t happen in the books at all. Between the emperor’s clones (which is actually an idea I really like) and Gaal getting jettisoned into space in some sort of preservation pod, it feels like the showrunners don’t believe we can handle jumping timelines to different characters. Thus, they must find a way for these characters to exist across large time jumps. I think that kinda sucks. I’m going to predict right now that Gaal will end up on Terminus 50 years from now and Hardin will find her preserved in her pod. That’s lame, but whatever, it’s probably the biggest challenge of turning these books into a show, outside of the fact that there is very little action.