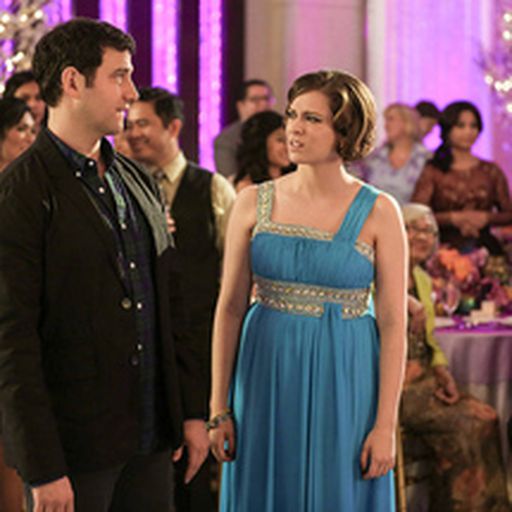 HBO is giving me what I used to get from Netflix: quality original programming combined with a huge library of legacy movies and shows. Meanwhile, Netflix wants me to pay $20 a month for, at best, a handful of good originals and whatever happens to cycle on the service for that month. Will be dropping it once the price finally does bump up.

There have been two timed demos already.

besx's comment on Plaid, the service used by Venmo, Acorns, Robinhood, and more, may owe you some money,

Agreed. "Get rich quick" scheme is the better branding.

At the end of the day, someone’s gotta be left holding the bag.

vanboosh's comment on Netflix’s Chicken Run sequel will be a three-piece family deal,

Bunch of weird proofreading errors in this article:

Out of place apostrophe.

Park should be capitalized.

That second Wallace and Gromit mention has its italics all messed up (unfortunately block quotes in comments are fully italicized). Also I’d argue you don’t need to mention the project again three words later, but that’s more of a stylistic choice…especially when you say "Wallace and Gromit" again in the next sentence.

Nick Solarz's comment on Walmart is getting serious about the metaverse,

ibnt2's comment on Wordle! and Wardle team up to donate proceeds from an unrelated app’s popularity spike,

Sarcane's comment on HBO Max is doing great, according to HBO Max,

Elijah Barron's comment on HBO Max is doing great, according to HBO Max,

I mean, most car makers don’t recall half of the total amount of cars they just sold in a year. I would say that, yes, it does take away from their achievement.

In fact, today’s Meta story is proof that changing your company’s entire identity doesn’t guarantee anything. A multi-year, 300-person project cancelled and Meta’s back to just relying on Android.

Counterpoint: most people find this shit dumb and it’s not going to make any lives better or easier. Meta can fuck off.

Sure, I guess that’s fair. That said, I doubt it holds as GM and Ford finally (and yes, they’re late) get around to launching EVs people want to buy at more affordable prices. Whatever Tesla bros want to say about it, it’s still early days for this stuff.