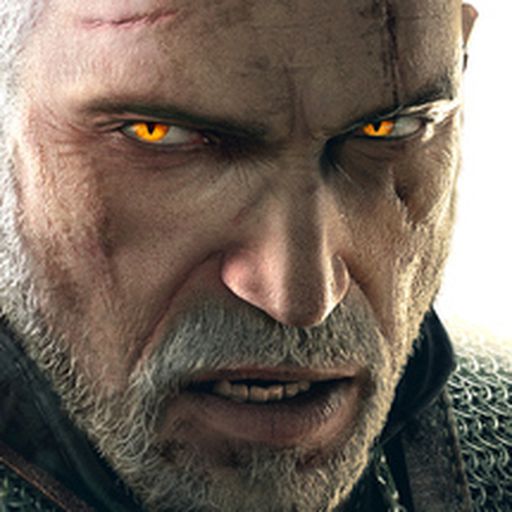 I feel the same and with paying full price for games on the service it’s not a small risk to take.

commented on AT&T is white-labeling Google Stadia to give you free Batman game streaming, Oct 22, 2021, 3:59am EDT

I’m not sure it’s needed in multiplayer games as you are right the downsides in frame times is not worth it in a competitive setting. However fully raytraced games with raytraced GI and multiple bounces does look far superior to that of games without. Metro Exodus looks great with raytraced GI the shadows are much more realistic and the bounced lighting makes a big difference in the scenes.

I think as more games start to use it will become more apparent looking back at the games which never had it.

commented on Halo Infinite is getting ray tracing thanks to a Microsoft and AMD partnership, Oct 21, 2021, 1:01pm EDT

Not true. They are both making demands hence they can’t come to an agreement.

The game runs so smoothly right now that DLSS isn’t needed until they add raytracing.

commented on Halo Infinite is getting ray tracing thanks to a Microsoft and AMD partnership, Oct 21, 2021, 11:33am EDT

Ah yes I’m privileged. That must be it.

To be punching down you have to think somewhat less of that group. It’s not punching down. It’s a stupid phrase everyone loves to throw about.

Wholeheartly agree with everything you just said.

Winklemeier's comment on Netflix boss says he “screwed up” over Chappelle special fallout,

That was overall daves message.I think a lot of what Dave actually said is being missed because of cherry picked quotes.

Here is some of what he actually said.

And I don’t know what the trans community did for her but I don’t care, because I feel like she wasn’t their tribe, she was mine. She was a comedian in her soul.

About treating Daphne not as a trans person but just a person.

I am not saying that to say, that trans women aren’t women.

Working in a devops role searching for specific answers with more complex queries is vital for me. No other engine comes close to Google for that.

commented on Brave browser replaces Google with its own search engine, Oct 20, 2021, 7:08am EDT

He specifically said "I’m not saying they aren’t women." Then made a joke comparing to beyond meat.

The point being he does see trans women and women but he also acknowledges no matter what the label they are still different to someone born a woman. Not that he has a problem with it he’s just acknowledging the fact.

It’s fine I guess. Not exactly funny but i don’t find it offensive either. Keep working on your material.

Because he’s not actually done anything wrong.

The moment we can’t joke about something means that the group in question is not able to have true discussion around it. Essentially that’s what jokes are they make light of situations and draw comparisons. Most of dave’s jokes were comparing the plight or black Americans to that of transgender people.

There was no hatred or malice in the content.

As with any comedy there are always those which will take offense to it, but watching it and taking offense to the content is optional. The choice is there to avoid it.

Every other time i’ve managed to get one relatively easily.

I also after 3 hours of battling with the Google store managed to get the 128GB Pixel 6 pro in cloudy white. Due to be delivered on 26th October.

However the experience of ordering was a shambles for a company which hosts the top two most visted sites on the internet.

I’ve currently got 128GB and use less than half that. What are people filling their devices up with?

I get music if you don’t use streaming services but realistically 30GB of music is more than most would listen to.

Photos/videos again maybe 20-30GB but a phone isn’t a permanent storage medium at some point you’ll want that backed up to a computer or cloud provider.

commented on Look like your favorite Metal Gear Solid character, Cool Glassesman, with these Hideo Kojima shades, Oct 18, 2021, 8:25am EDT

I wonder how much of the savings is by not using snapdragon.

However a student ID card with nfc should be sufficient. This system crosses the line, they were using fingerprints previously which is just as bad. 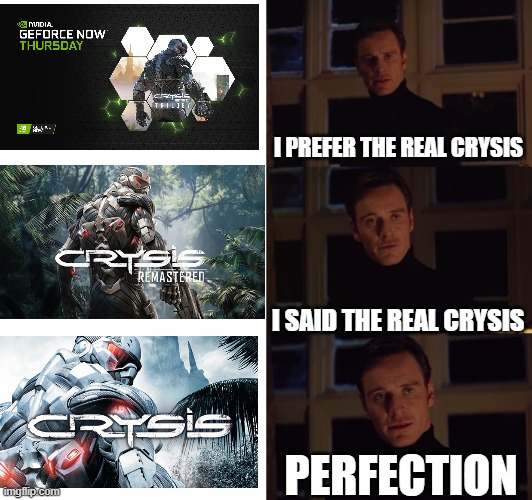 Less but isn’t the primary use case of these things to find lost keys which are normally down the side of the sofa ect. Not to find something you left miles away? It’s a use case for sure but i don’t think it’s the primary one.

Looks like prefered care is offered in the UK as well now.
https://store.google.com/preferred_care?hl=en-GB

I doubt many will take up the tv’s to be honest. It just seems wasteful.

So i’m sure you are already aware of this but a boiler only has setting on or off. All a thermostat does is measure the ambient temp and tell the boiler to switch off when it hits that temp or back on again when it drops too far below that temperature.

I’m not convinced nest really offers any real benefit in European countries where most homes don’t have air conditioning everything it does (except presence detection) can be done by a cheap £20 thermostat. The bigger benefit would be when you have air conditioning, but even then nest is only measuring against 1 room and isn’t smart enough to know about the whole house.

commented on Stranger of Paradise Final Fantasy Origin has a new demo, and it’s awesome, Oct 5, 2021, 7:28am EDT

commented on Sonos says Google is blocking it from offering more than one voice assistant at once, Sep 30, 2021, 2:15am EDT

guy_online's comment on The iPhone 13 Pro’s camera bump is a problem for the Backbone controller,

superberg's comment on The iPhone 13 Pro’s camera bump is a problem for the Backbone controller,

I’m surprised so many people actually game on phones like this?

I thought mostly people just play clash of the clans and other casual shit which try and rob you of your money.