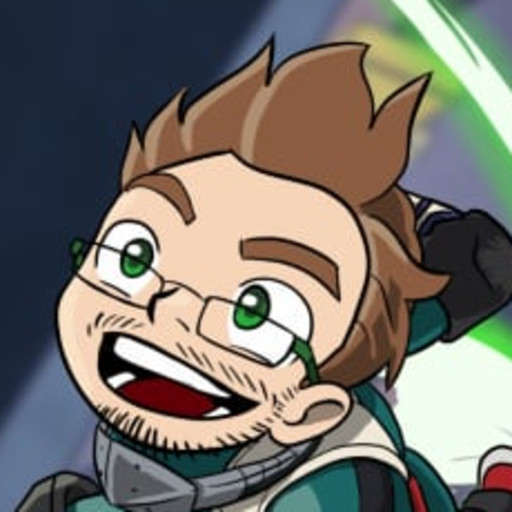 Stop working for employers that exploit you.

Every employer exploits you, and the lower you are on the employability hierarchy, the more likely you are to land in another job that’s just as exploitative. I imagine that’s the situation the moderators are in.

I agree collective bargaining is the best tool at the moderator’s disposal. But you have to build that community – and the "hashtag that nobody cares about" is how they are starting that process. Example from recent history – the anti-Amazon hashtags that turned into walkouts, which are now turning into full-fledged unions.

I’m not particularly educated on the matter – so grain of salt and all that.

The way I see it, the primary problem for the USA is that the rich and powerful absolutely want to invade other countries, ensure that any possible threats to their power or access to resources are eliminated. And those people have huge influence over our government.

But there are (and always have been) plenty of us here in the States that believe the US needs to own up to their empire-building and actively dismantle it. It just sucks because we are still a minority here, and only recently a notable contingent in one political party. Anti-colonial Americans do exist, but most American don’t even recognize we have an empire to begin with.