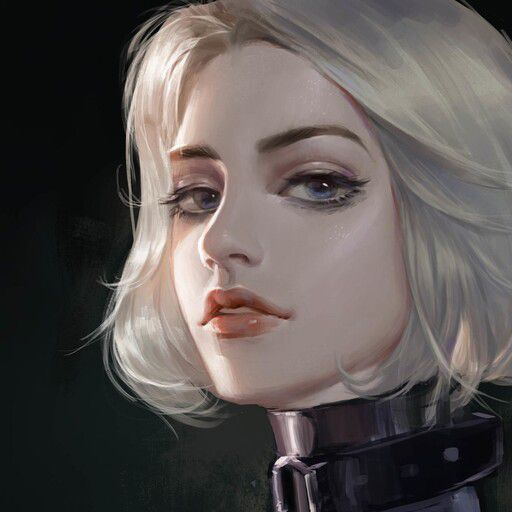 Firefox is fine, actually more than fine, they add new features as fast as chromium, and they do a lot of contribution to the web standards.
what I don’t like is Safari, they are always the last ones to add a new API and sometimes they don’t feel like it! It’s been years we’re waiting for them to add mediaSourceExtensoin API to safari in iOS but they don’t do it, they add it in iOS on iPad (or iPadOS, whatever they called) but for some reason, they don’t do it in iOS.

back in early 2010 IE8 was our biggest nightmare but now it seems to Safari take the crown.

CrisFish's comment on Firefox’s address bar has ads now, but you can disable them,

Telegram has more features, not a lot of people care or know about Signal.
and about end-to-end encryption, most people don’t care.

anzym3's comment on Google says Bing users search for Google more than anything else,

Englishborn's comment on Microsoft opens its Windows store up to third-party app stores,